A journal to my future self 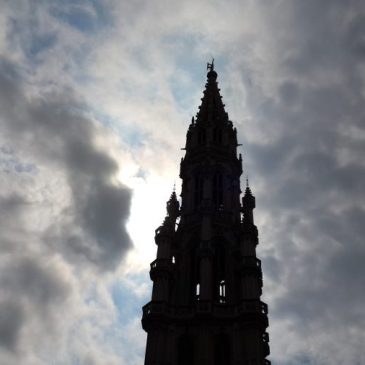 Our foreign family members who make pit stops in Belgium usually stay at the very well-known Li B&B in Flanders where I was conceived, born and raised in. But ever since 2 of my brohams and I moved to Brussels, it expanded their choice to 3 other places. During the weekend of the Flower Carpet … END_OF_DOCUMENT_TOKEN_TO_BE_REPLACED

The beginning of this year started off well with the birth of the 3rd generation of the Li dynasty in Belgium: we were able to welcome my little Ba boo on January 4th 2014. My brother nicknamed himself Ba boon so you can see how I’ve come up with his son’s nickname. With the beginning of … END_OF_DOCUMENT_TOKEN_TO_BE_REPLACED

Once upon a time, there was a girl who had a major crush on the boy next door. They lived in Ch, Laos and were childhood friends. They grew up and she moved to Vientiane while he moved to Paksé. He was a math genius in his country and became doctor B. She was being … END_OF_DOCUMENT_TOKEN_TO_BE_REPLACED