A journal to my future self

On our way back from Japan, we had a 3-day stopover in the United Arab Emirates. First stop: Dubai.

I see Dubai as the lifestyle of the rich and the famous and there’s not much more I can say. All I did, was lie at the artificial beach, eat and shop. And that was exactly what I needed after the exhausting trip from Japan.

We ventured by the obvious tourist attractions: the Burj Khalifa and the Burj Al Arab. I had a really hard time trying to take a full picture of the whole thing and here are some of my attempts:

If you’re looking for culture, you’ll find it in Abu Dhabi at the Sheikh Zayed Grand Mosque. While my bestie was right on time for a prayer in the mosque, I stayed outside admiring the flawless architecture. It’s so beautiful, I felt like being transported into Princess Jasmine’s palace from Aladdin. 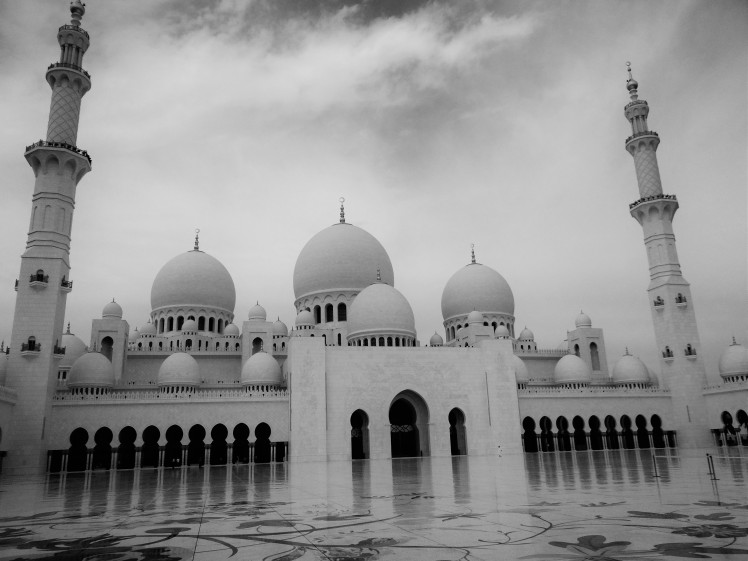 With only 3 days in the United Arab Emirates, we did pretty well visiting Dubai and Abu Dhabi. The only thing I would have wanted to do was the desert safari. It’ll just be another thing to look out for on another trip.